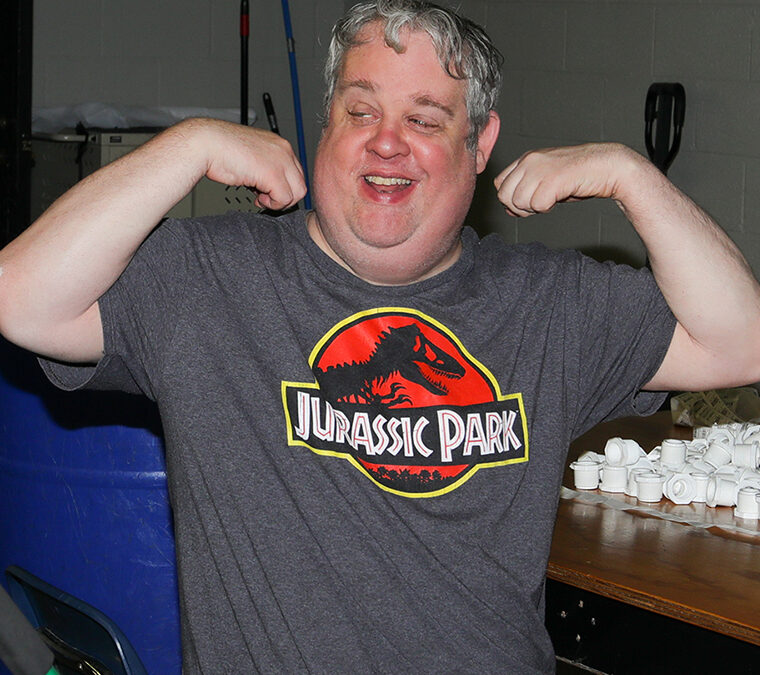 My journey has been unique, to say the least.  I have worked in all types of construction, retail, and sales environments.  I was even a church planter prior to entering the human services field.  From mental health to substance abuse and then finally developmental disabilities.  “Jack of all trades, master of none”, I like to think.  However, when I look back at my life I see a glimmering star guiding my way to where I am today.  Outside of pointing directly to providence or my faith, I can honestly point to a guy named Billy.

During my formative days, I was a member of the Beta Club.  Our service project one year was being a “buddy” for the day at then a fledgling, now a booming, event called Special Olympics.  I could feel my excitement building as we arrived to Cane Creek Park that day.  In a matter of minutes, no worries! No class assignments, no tests, no first period, and no second, third or fourth period for that matter.  My buddy- “Stone Cold Billy”.  He was a young man full of energy who loved to have fun with a capital F U N!

I learned a lot about acceptance, trying, sportsmanship, and, ultimately, friendship that day as we traveled from event to event.  I really hated to see the sun setting.  Time flew and I became an adult myself.  I thought of Billy from time to time as I reached various stages of life.  I wondered if he was still the same or if he had changed too.  I pondered what adults like him do with their lives as they age.  I was oblivious to the fact that he was probably somewhere working just like me- “adulting” just like me.  In my heart, I just hoped he was happy.

My career came to a crossroads in 2017.  Nerves in my throat, I put on my nicest suit and tie and went for an interview with UDI.  Thankfully, there was a tour of the campus before my interview.  One of the stops along the tour was at a table half way through the production area.  A salt and pepper haired man spun around in his seat and reach his hand out to greet me.  I said- “I know you.  Your Billy.”  He replied “That’s right.  Batman Billy”.  Other than the modifier before his name and the hair color, I felt like a kid again standing on the production floor.  My buddy- Billy!

Nerves immediately left.  I felt my life quickly come full circle.  No matter what the pay or even if there was no pay, I had to work with Billy.  And all of his friends too! Fast forward a few years and we are still buddies.  I have grown to know him and his family more.  They say I showed up at the right time for UDI.  I know that Billy and UDI showed up at the right time for me.

My hope is that I can enhance lives at UDI for years to come like Billy enhanced mine all those years ago.  Thanks “Buddy Billy”! 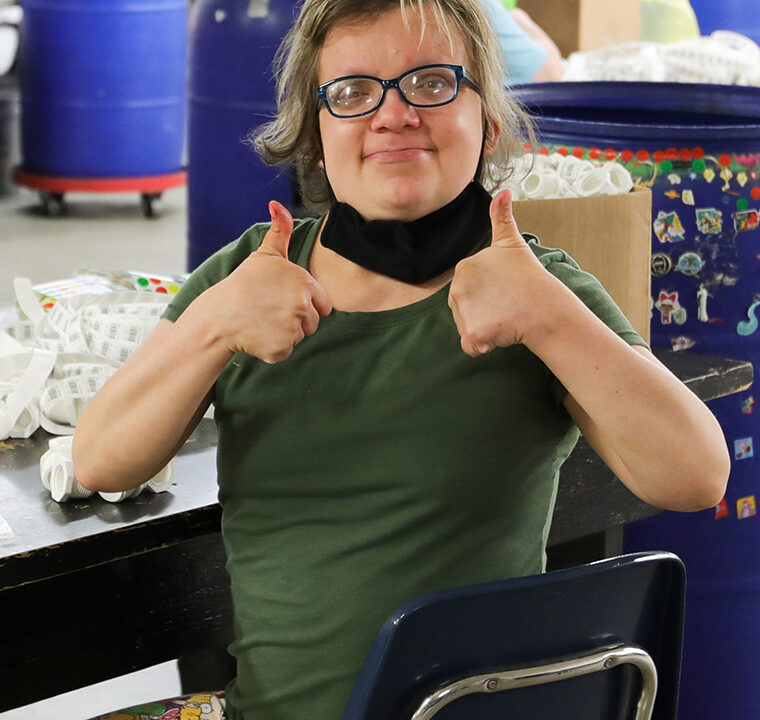